Selling A House With A Bad Roof In Frederick, CO

As life events go, buying or selling a house is one of the more stressful ones. During this process, you can run into obstacles that threaten to kill the deal at any point in the transaction and a roof in bad conditions can be one of these obstacles.

Before putting your house on the market in Frederick, you might be finding yourself in the same dilemmas that a lot of homeowners do. Asking themselves if they should replace the roof before selling the house. The answer to this question depends on the situation, so the first thing to you needs to do is to get a roof inspection.

A new roof is often worth a lot to potential buyers, as it puts their minds at ease about imminent upcoming problems. Luckily they are resistant and usually last a very long time. Well-maintained roofs can last 25- 30 years or more. Unfortunately when an issue does come about it is one of the most important and expensive things to fix.

Selling A House With A Bad Roof In Frederick: What it could COST you?

If you do have to replace the roof, it can set you back—a lot. According to Piper, a new roof can run anywhere from $10,000 to $150,000 depending on the size of the house and the type of roof you want.

This year, Remodeling Magazine reports that the return on investment for a mid-range roof replacement would retain about 69% of its value, while the average ROI on a minor rehab is 61.7%.

Failing to repair a roof can lead to severe issues that can eventually compromise the structural integrity of your house. Below are some of the consequences of neglecting an old or damaged roof:

The first adverse effect of overlooking roof maintenance for a long time is small to large leaks. Once the roof has begun to leak, they will actually expand themselves and allow more water through.  In the longer term, one of the most serious consequences of a leaking roof is mold and mildew growth.

A neglected roof is not safe to live under; the structure can collapse if enough water damages a neglected roof. That means that the deteriorated ceiling could give way and fall, damaging anything underneath.

Your roof plays a key role in protecting and cooling your home. Another short-term effect of a damaged roof is an increased energy bill. The same holes that let water leak through also let your cold air out in the summer and hot air out in the winter, meaning that your house will require more air conditioning in the summer and more heating in the winter.

Roof leaks can also be a fire hazard, as water from leaks can contact shorted wires causing a fire. Electrical fires are especially dangerous because they can be difficult to put out.

Mold and mildew grows and thrives best in humid areas, such as on a damp ceiling. Mold may grow and release spores from various places in wood and even from behind drywall if there has been a leak. What most people don’t know is that mold can make you extremely sick, or even kill you. According to the Environmental Protection Agency (EPA) all molds have the potential to cause ill health.

Another short-term effect of neglecting your roof is the risk of becoming infested with animals and pests in your roof. Animals living in your attic can cause damages to the wiring, plumbing, and structure of your home while also bringing in diseases.

What if you can’t or don’t want to change the roof and thinking of Selling A House With A Bad Roof instead?

Unfortunately, if you are strapped for cash and can’t afford to get the roofing done you can still sell your Frederick house fast, by selling it to a “We buy houses” company. You can avoid all of these hassles by contacting us here at NoCo House Buyers Inc. We’ll pay you cash for your house even if it has a bad roof, and you won’t need to fix a thing.

Work with us today and we will buy your property in “as-is” condition, no roof to replace, no plumbing to fix, no mold to take care of. You can have cash in your pocket for your house in as little as 9 days.

I grew up in Fort Collins, I lived in Loveland and I’ve worked and played sports all over Northern Colorado. I love our area, NoCo. Our company borrows money from private lenders so that they get a good return secured against a hard asset they can see and understand. We take a problem property off a sellers hands and get them the cash they want. We fix up the worst houses or even just average houses and make them the gem of the neighborhood, which improves our community one house at a time. We put trades people to work and stimulate the local economy. We partner with people looking to get a return on their capital in long term rentals providing quality housing while earning a good secure return. All around it’s a win, win, win business that I love.
View all posts by Blake Stevens →

Learn more about us and find other resources on selling your house below. Like us, follow us, connect!

sell house as is, sell-house-fast, selling a house with bad roof

Using Psychology to Sell Your Home in Fort Collins
Can A House Be Sold While In Probate in Frederick, CO?

Get Your Fair Cash Offer: Start Below! 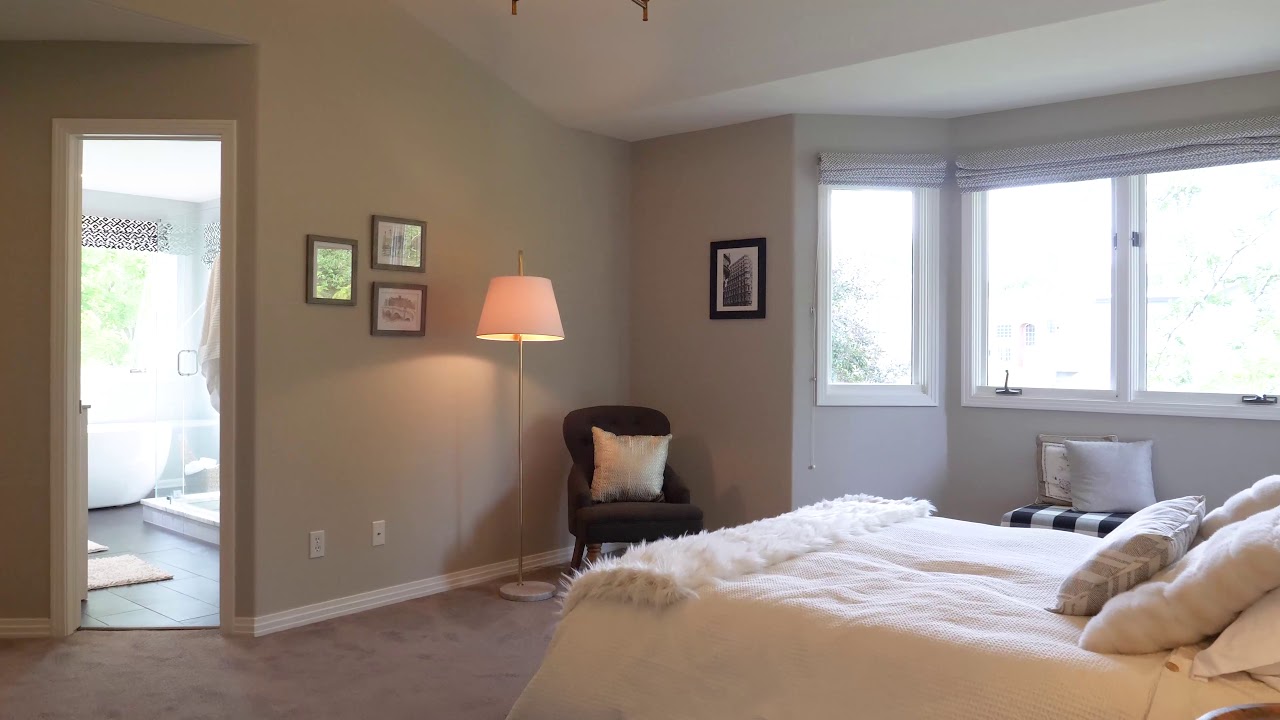 Colorado Areas We Invest In…

Learn more about us and find other resources on selling your house below. Like us, follow us, connect!